Shadowserver Special Reports are a NEW type of free, one off report. They do not cover a specific time period. We will send out Special Reports whenever we are able to share one-time, high value datasets that we feel should be reported responsibly for maximum public benefit. Although the events included in these Special Reports will fall outside of our usual 24 hour daily reporting window, we believe that there would still be significant benefit to our constituents in receiving and hopefully acting on the retrospective data.

During the past week, mass attacks against vulnerable Microsoft Exchange servers have been widely reported by multiple threat actor groups. Unfortunately the types of attacks have quickly become much easier to perform, after working CVE-2021-26855 ProxyLogon Exploit exploit code was recently published online. This has moved most incidents from APT to mainstream cybercrime activities, including ransoming and cryptocurrency mining.

Having already partnered with KryptosLogic on our one-off Special Report #2 that identified publicly exposed web shells, they have once again kindly offered to share the data from their latest Internet wide scan for vulnerable Microsoft Exchange servers, which was performed on 2021-03-14.

Their data set is composed of:

For comparison, the data set which we just distributed for the previous one-off Special Report here covered the period 2021-03-13 to 2021-03-14 and was composed of:

Although similar in goal, each data set was generated at a different time, with a different test methodology and run from a different location. For people wondering about the degree of overlap (and the need for multiple organizations to be performing similar parallel research), if we compare both data sets we find that:

So it seems at this stage that having different network vantage points and using vulnerability detection methodologies provides alternative but valid and useful information to support network defenders and incident responders in triaging these remaining potentially vulnerable Microsoft Exchange servers.

Both datasets have been distributed as one-off Special Reports to 120 National CSIRTs in 148 countries and over 5900 network owners. Due to the high risk that most have already been compromised at least once, we strongly encourage network owners and National CERT/CSIRTs to urgently remediate and patch/rebuild all impacted victim systems immediately. 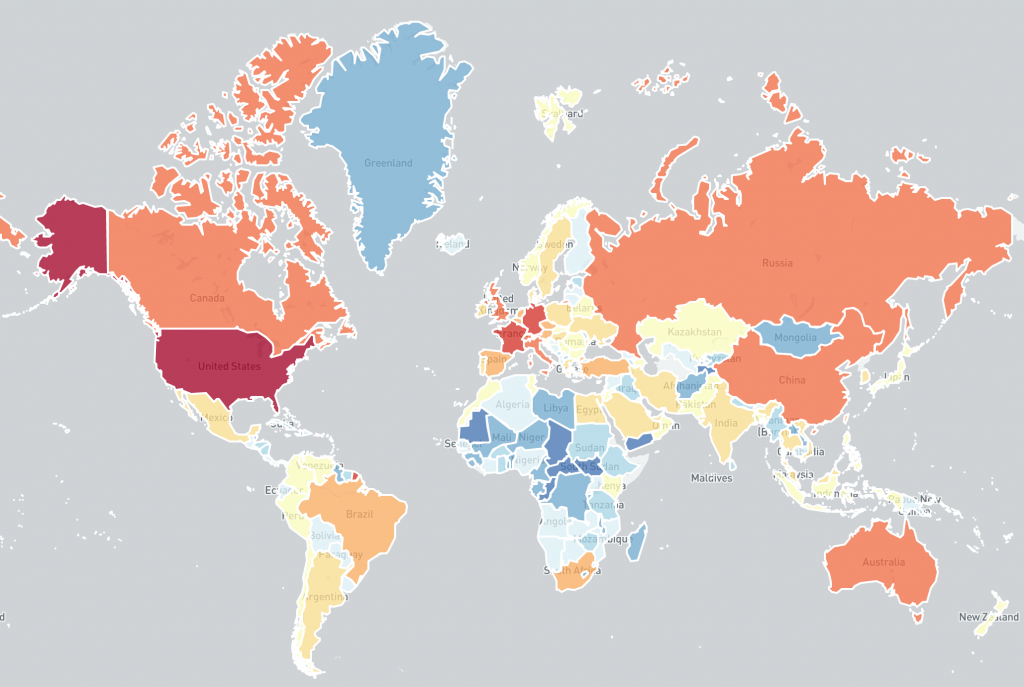 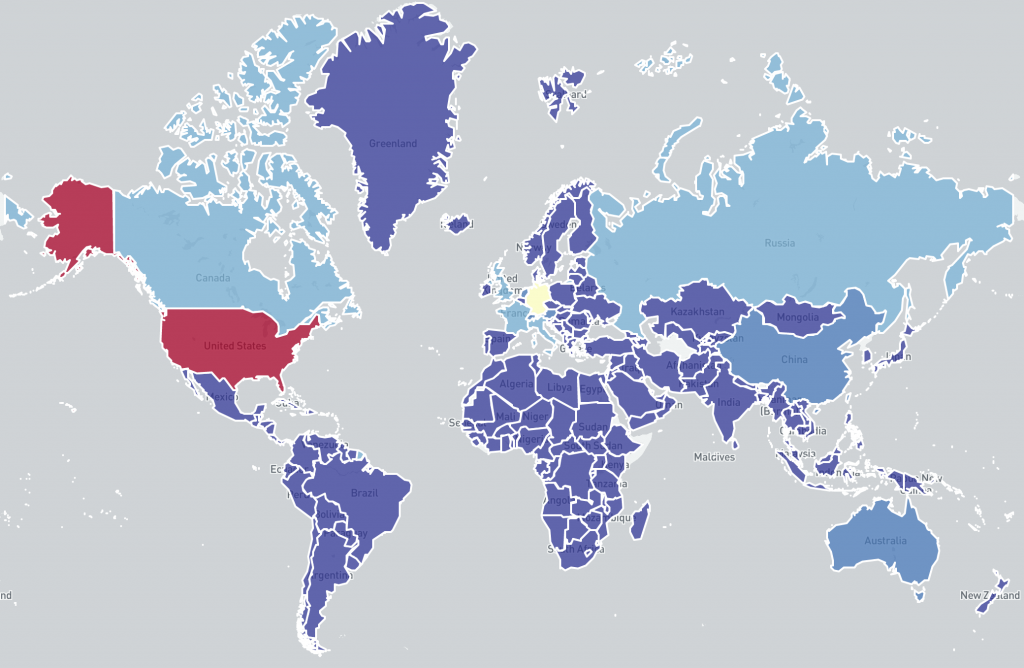 You can find more detail on the format of the new Special Report here.

Remediation advice for Microsoft Exchange Server operators has been provided by CISA. Microsoft have released tools for checking Exchange servers for evidence of exploitation. You can also use the online CheckMyOWA resource to check if your Exchange Server has appeared in their data.

We hope that the new Shadowserver Special Reports will be a useful additional free tool in helping network defenders identify victims and better protect their networks and the entire Internet. Please contact us if you have any questions.