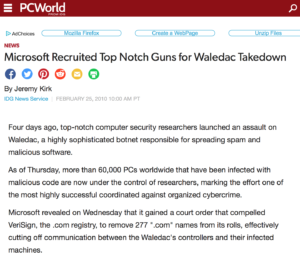 Four days ago, top-notch computer security researchers launched an assault on Waledac, a highly sophisticated botnet responsible for spreading spam and malicious software. As of Thursday, more than 60,000 PCs worldwide that have been infected with malicious code are now under the control of researchers, marking the effort one of the most highly successful coordinated against organized cybercrime. 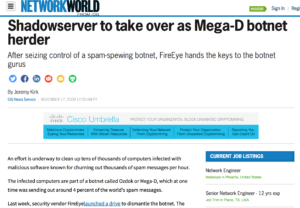 Shadowserver to take over as Mega-D botnet herder

An effort is underway to clean up tens of thousands of computers infected with malicious software known for churning out thousands of spam messages per hour. The infected computers are part of a botnet called Ozdok or Mega-D, which at one time was sending out around 4 percent of the world’s spam messages. Last week, security vendor FireEye launched a drive to dismantle the botnet. But FireEye has now handed control of those bots over to Shadowserver, a volunteer-run organization that tracks botnets.
View source » 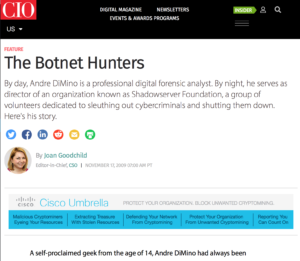 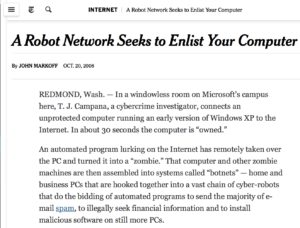 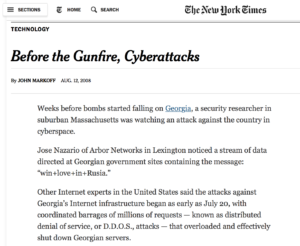 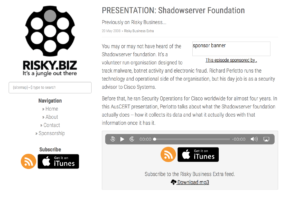 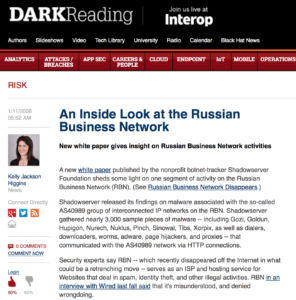 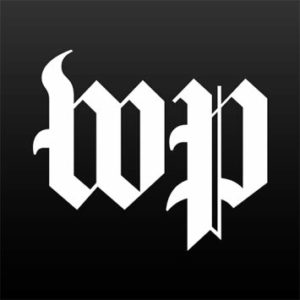